THE BOND IS OPEN

Located at 1080 Brickell Avenue, The Bond is situated in the center of downtown Miami’s Brickell Financial District – one of the area’s most pedestrian-friendly neighbourhoods. Residents and visitors directly access The Bond via entrances on Brickell and South Miami Avenue. Just steps away are public transportation, banking, business, and cultural destinations as well as world-class shopping, dining, entertainment including Mary Brickell Village and the upcoming Brickell CityCentre, which is under construction. A few minutes away from The Bond is famous the American Airlines Arena, the Adrienne Arsht Center for the Performing Arts, and the newly constructed Science and Art Museums (to name a few).

The Bond features 328 residences situated within 44-stories of luxury, attracting residents throughout the Americas and the world. Inspired by the best of classic British elegance and appointed with modern-day amenities, The Bond introduces a new standard of cosmopolitan living to Brickell.

Modulex Miami worked with Rilea Group’s development team, and Coastal construction group to design and deliver a wayfinding package that connects visitors to the property through thoughtful, and appropriately high-end touches. With special attention to colors, materials, and finishes, the team’s design process ensured that the atmosphere is unforgettable. 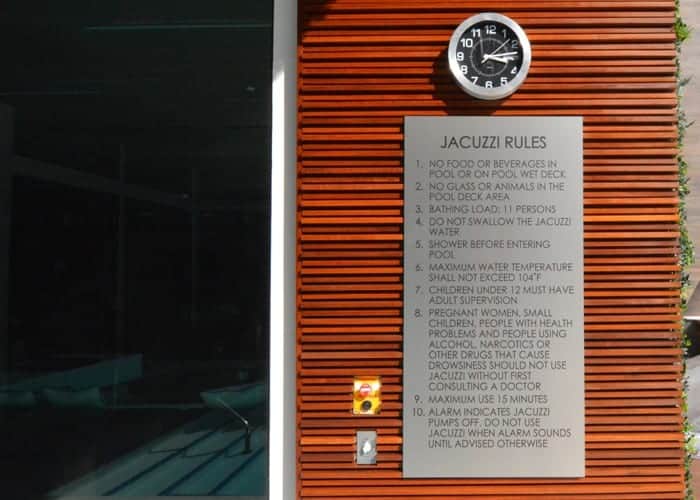 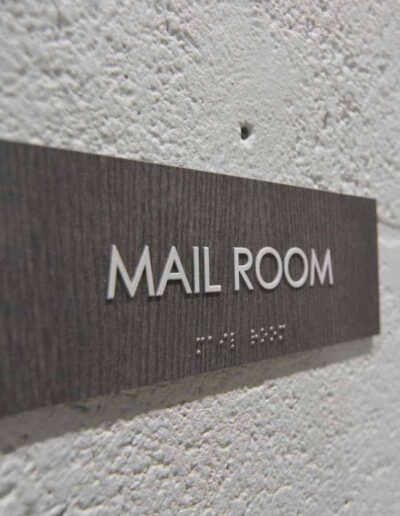 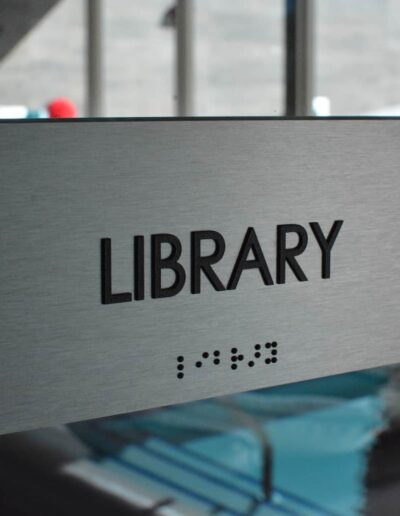 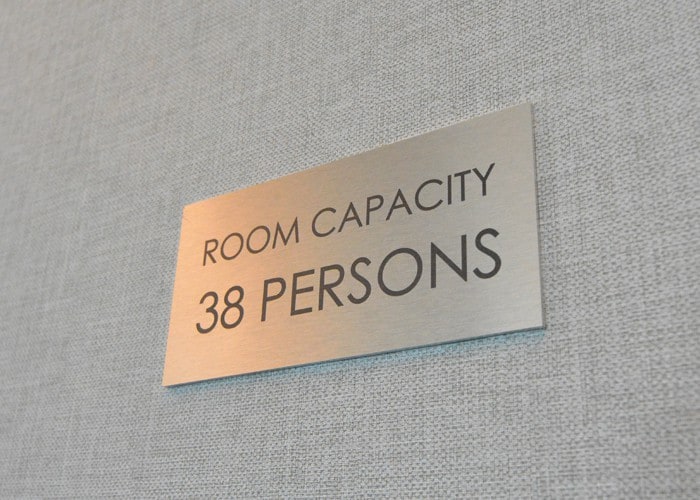 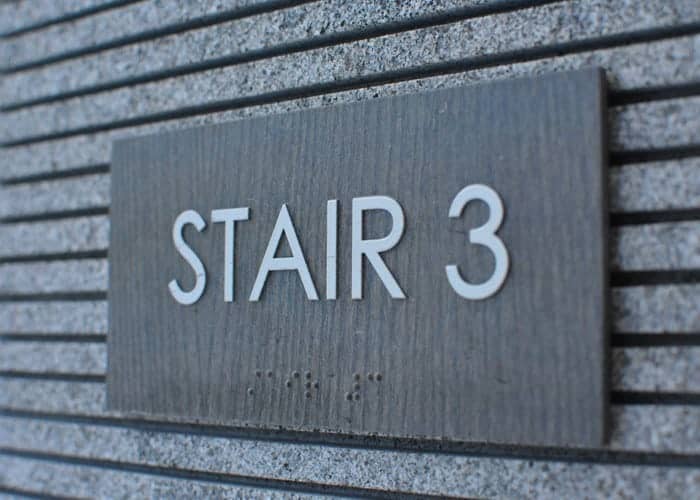 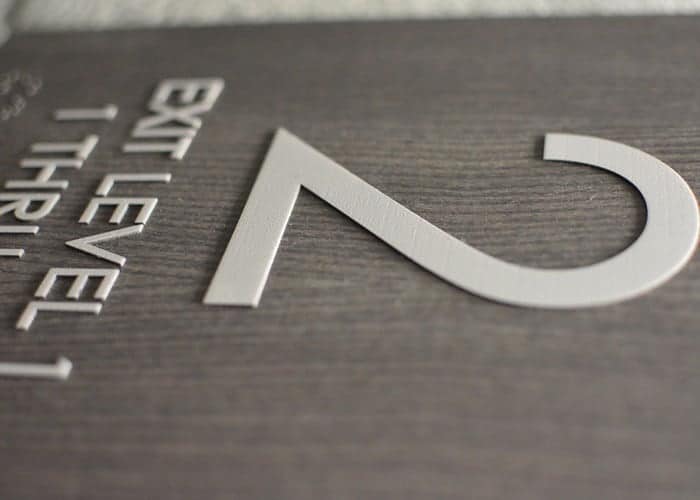 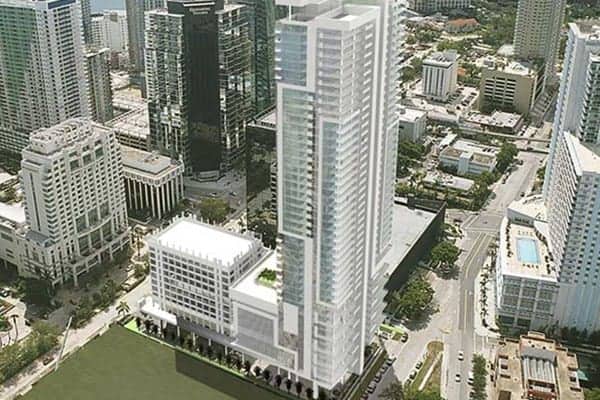 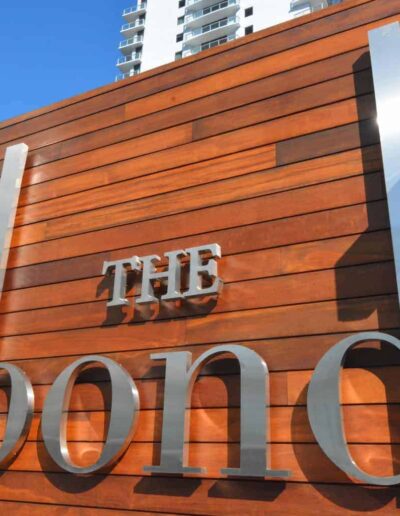 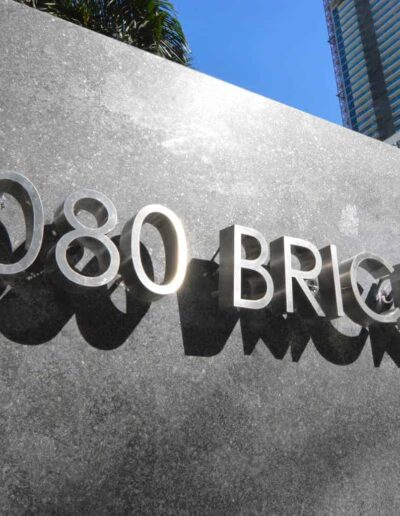 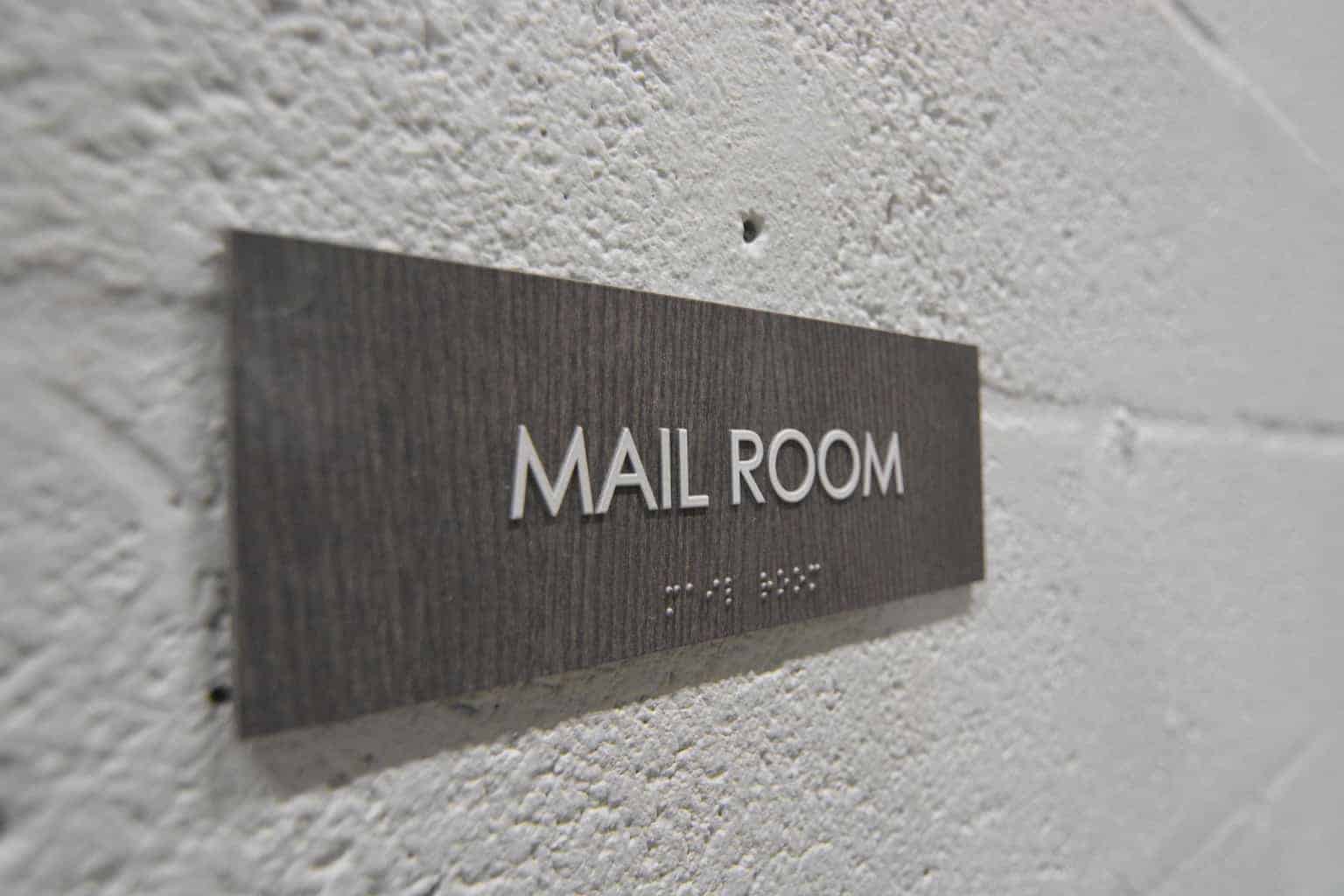 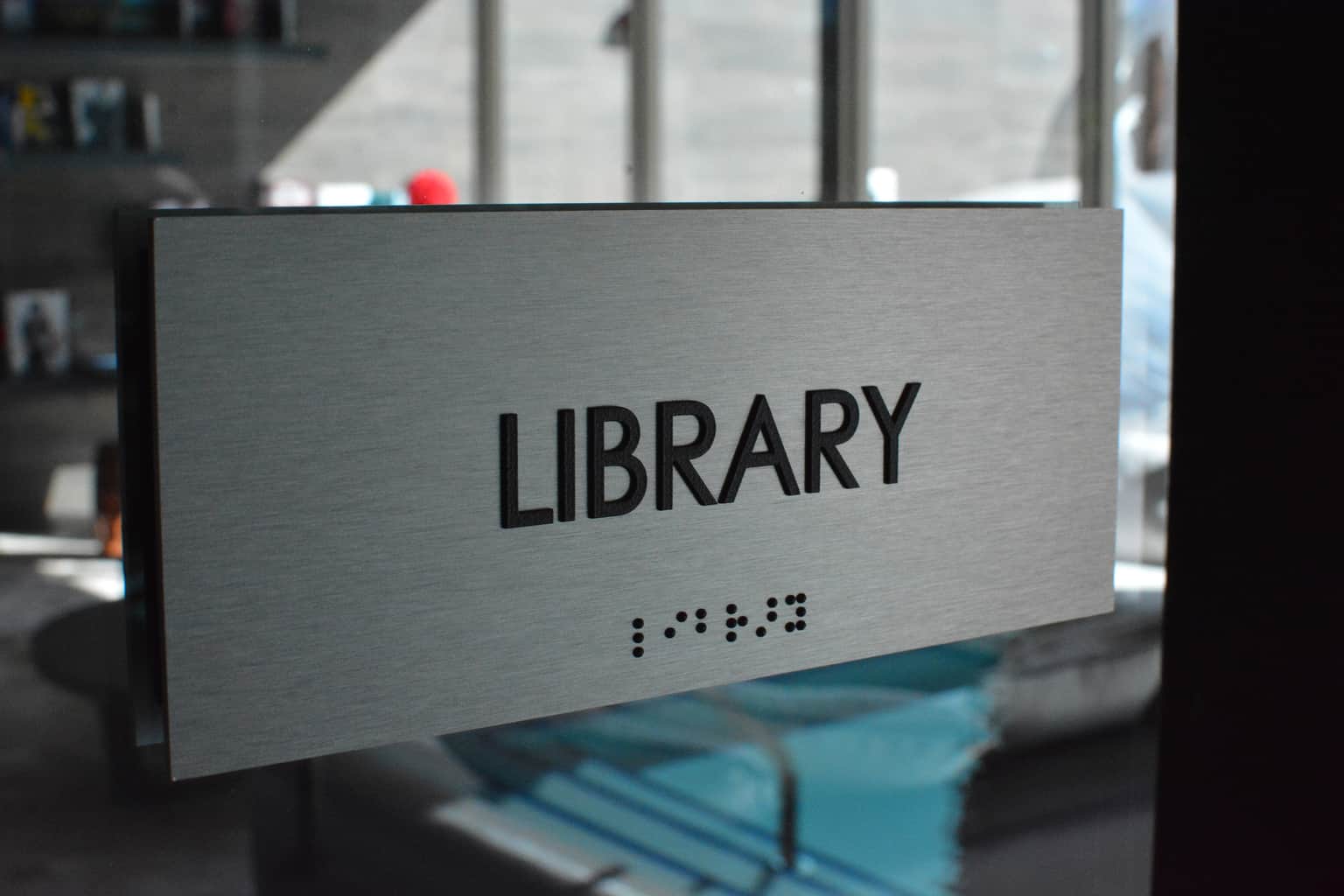 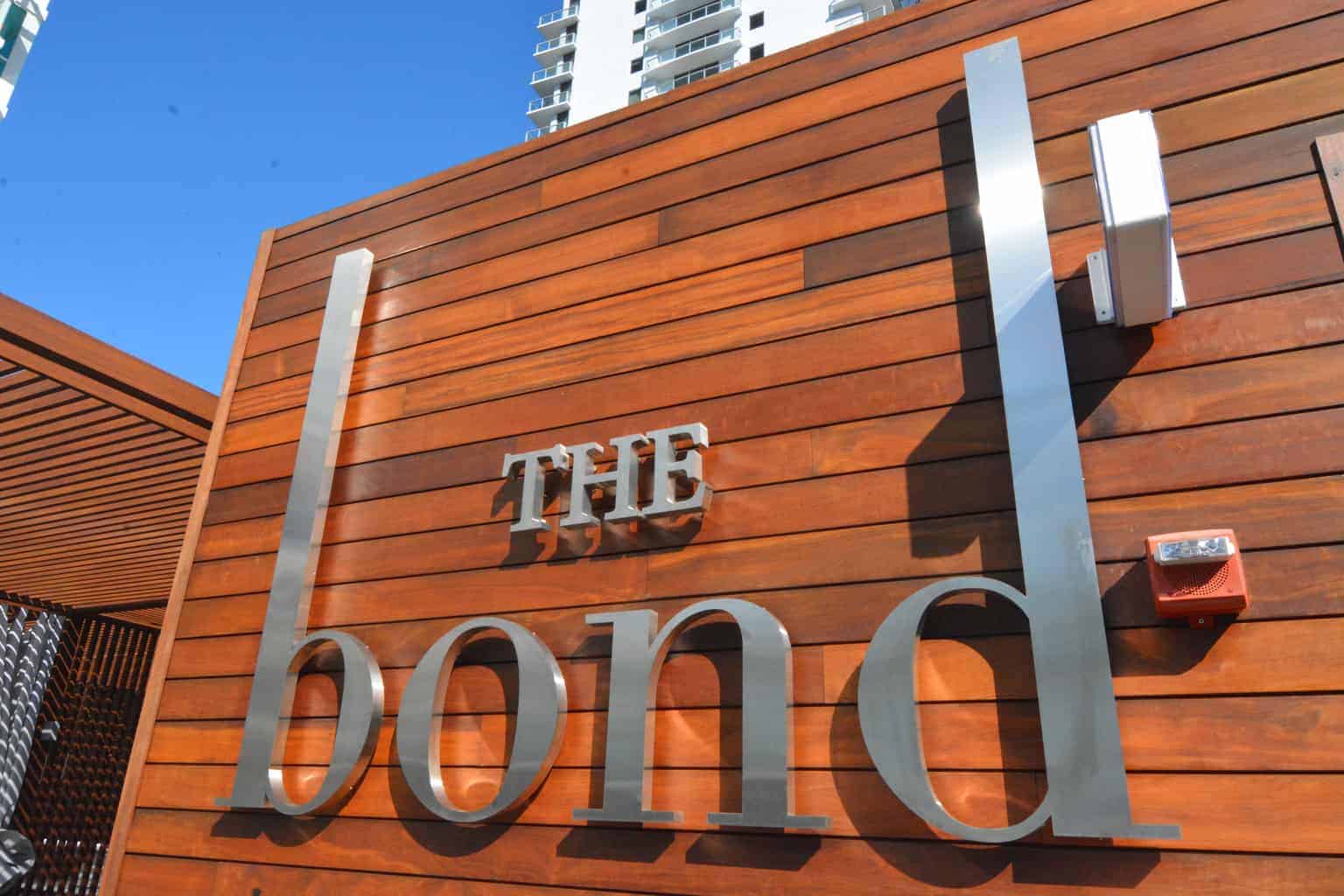 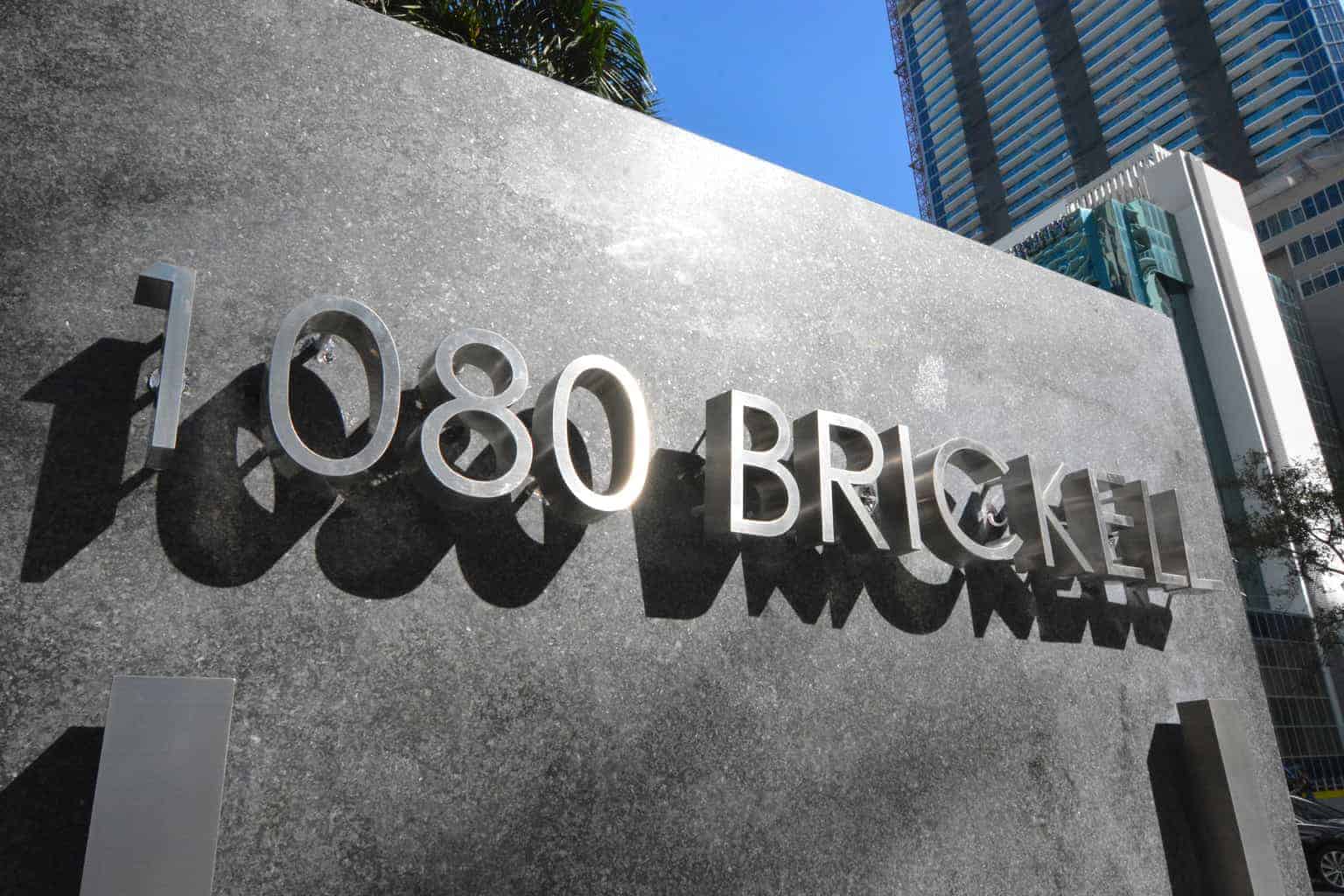