Our Team in Norway installed the signs for this school many years ago. A while ago, they got a new logo and were thus renewing existing signs. Initially, the project was the exterior signs.

The challenge on this implementation was the facade sign. There is a steep hill below, which makes it difficult to access there. We ended up using one of the most oversized lifts that were suitable for this particular installation. 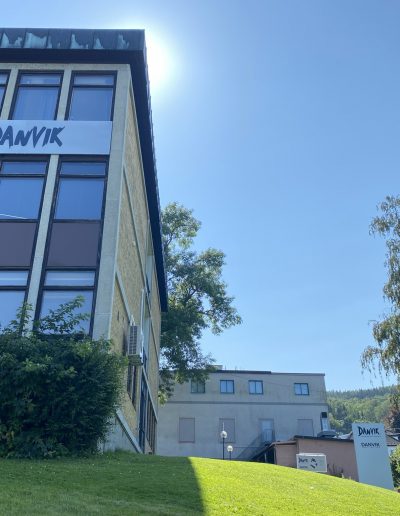 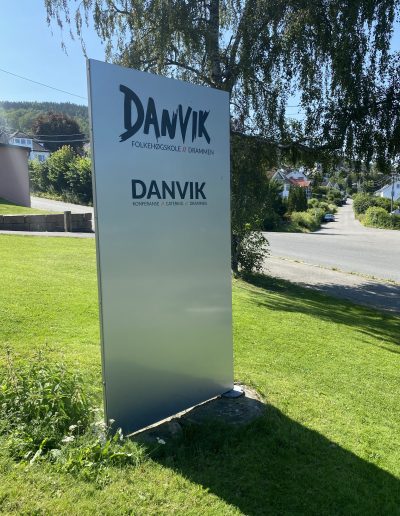 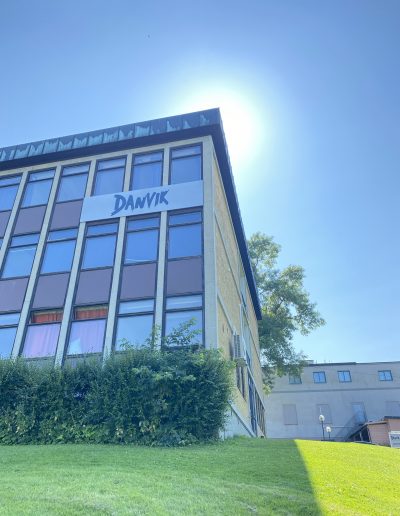 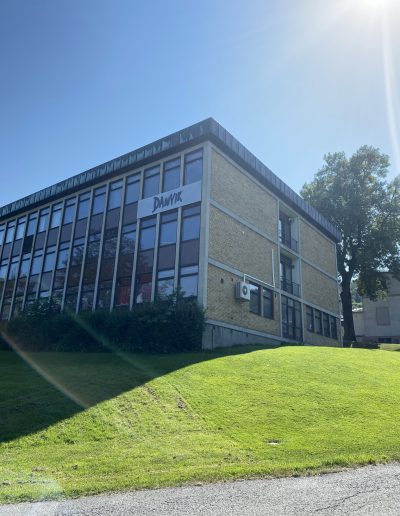 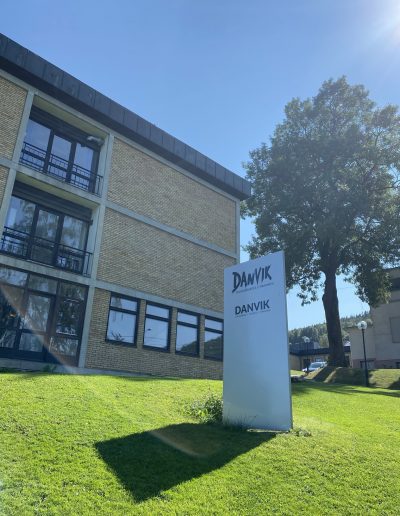 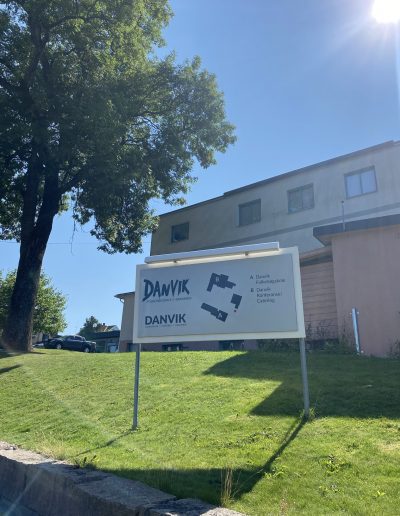 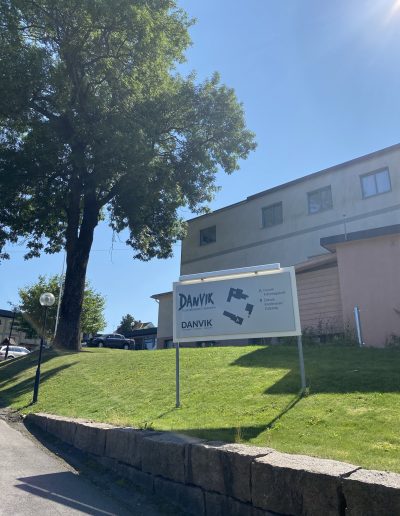 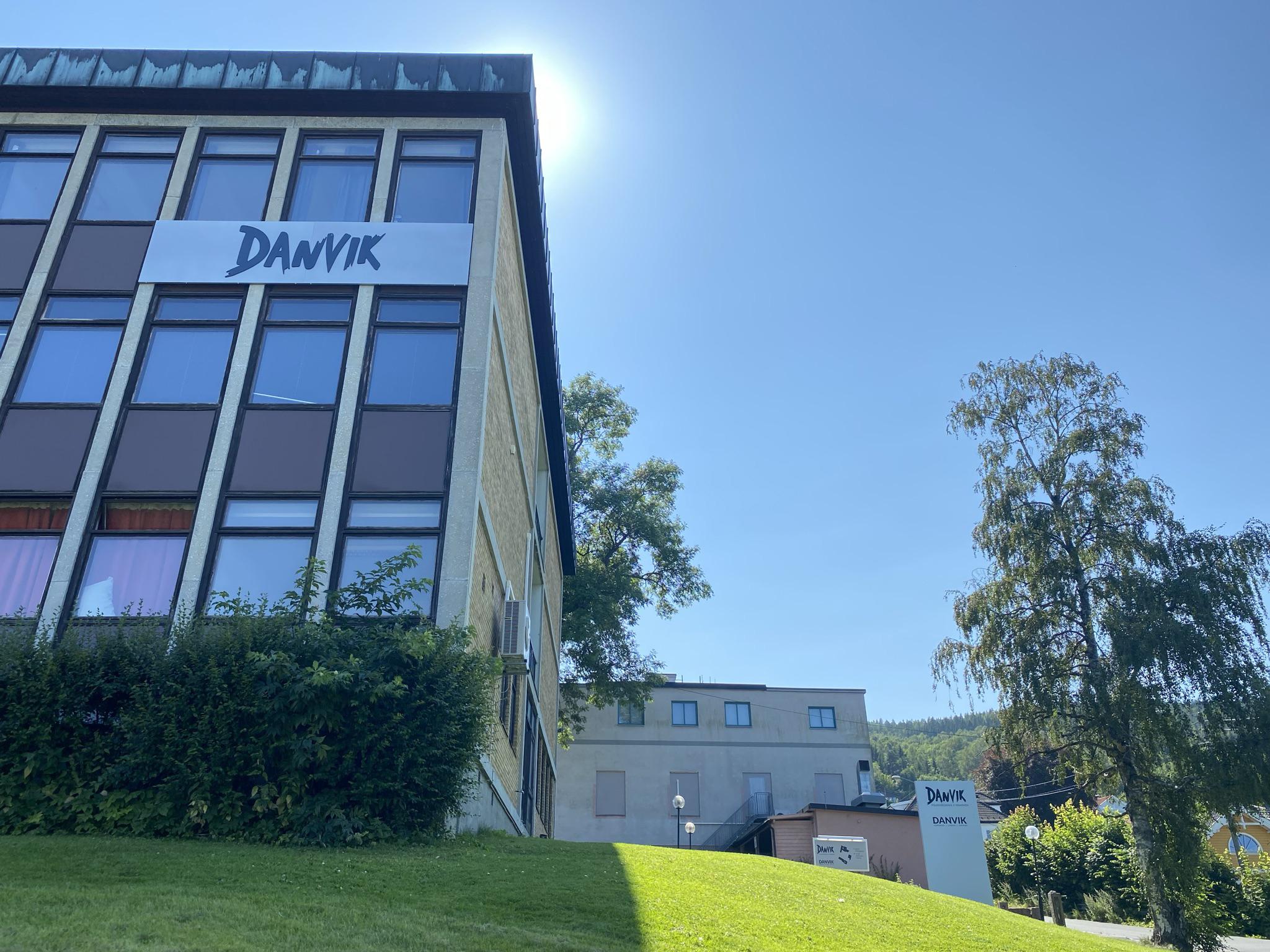 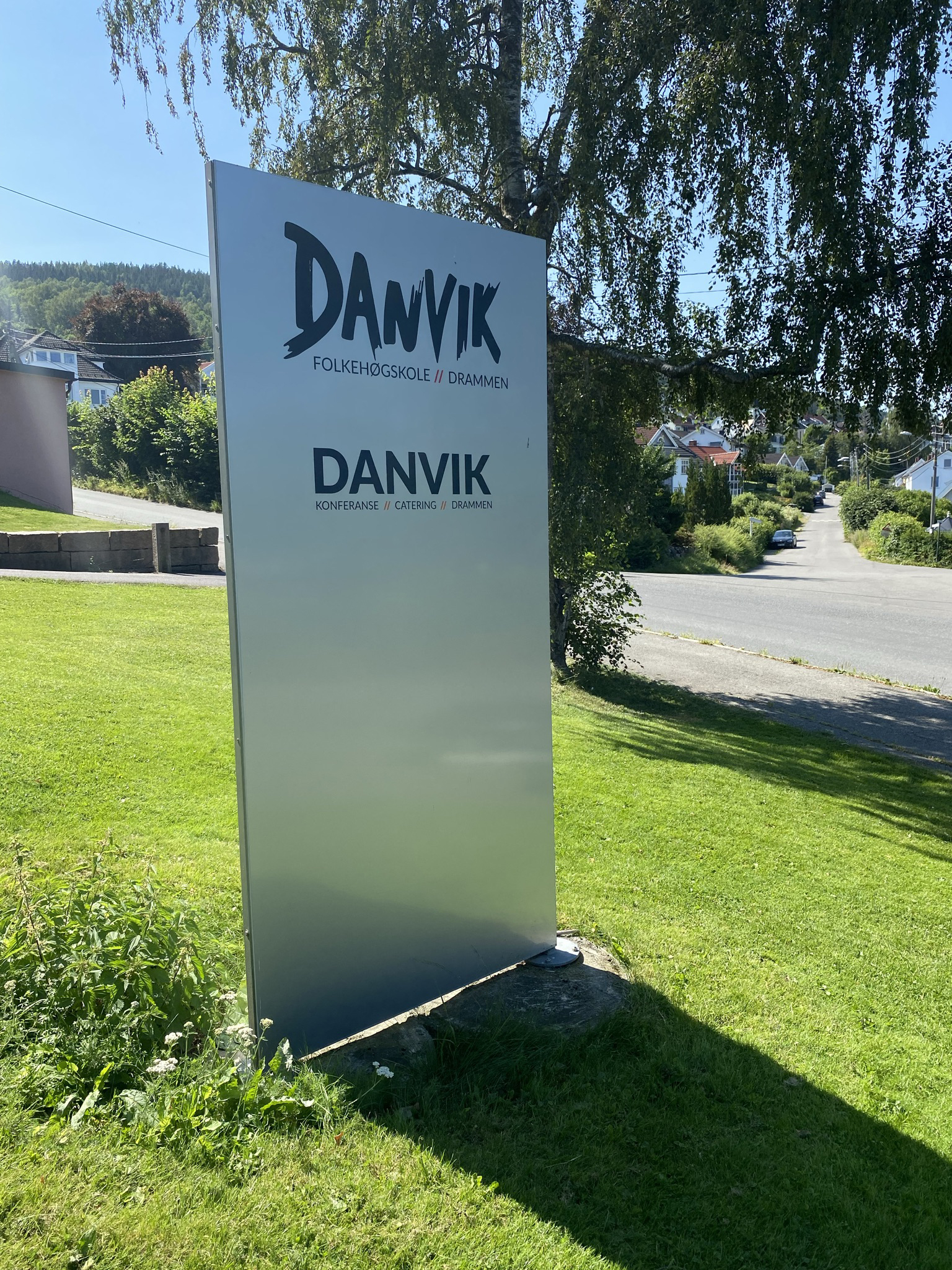 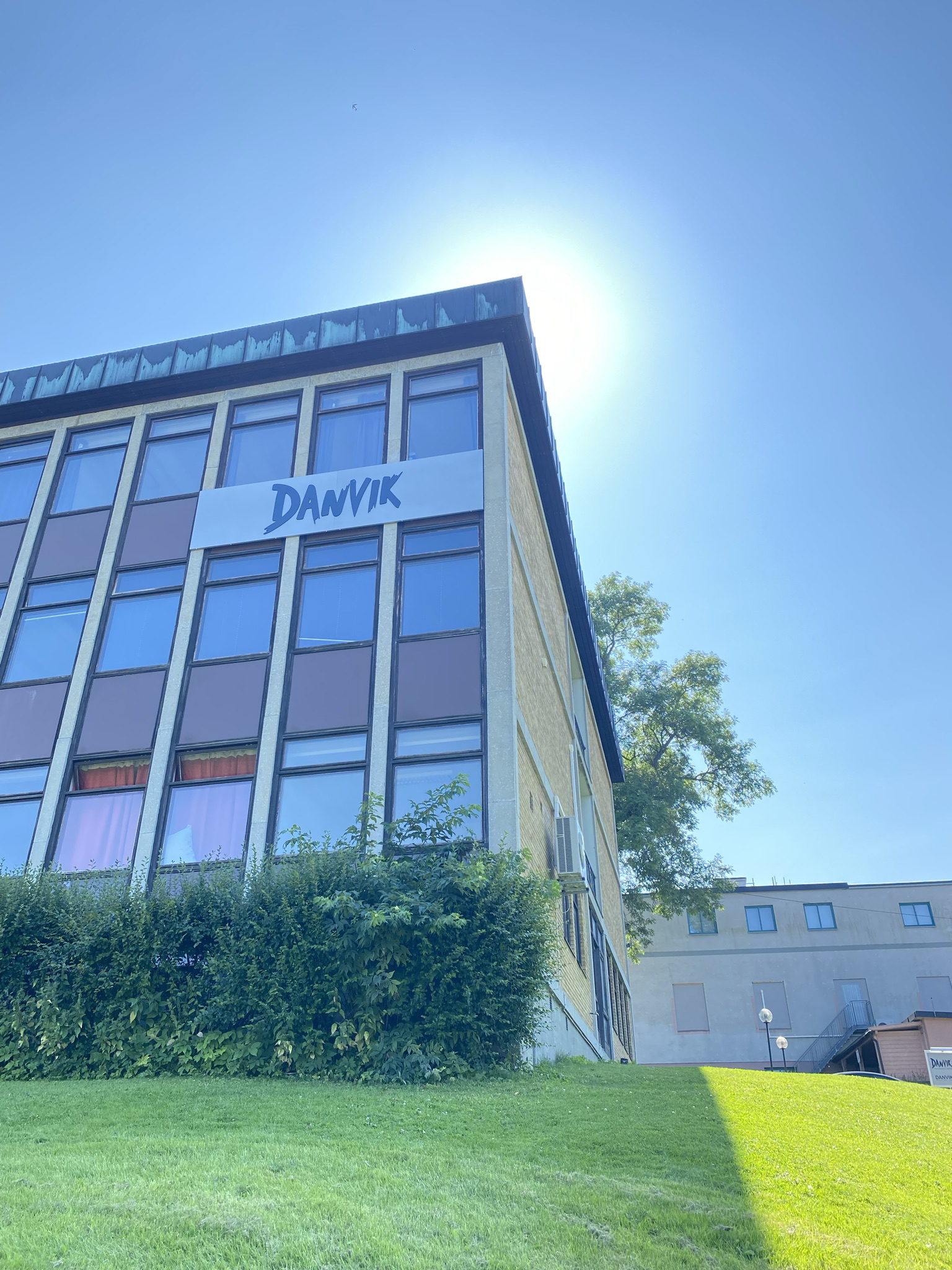 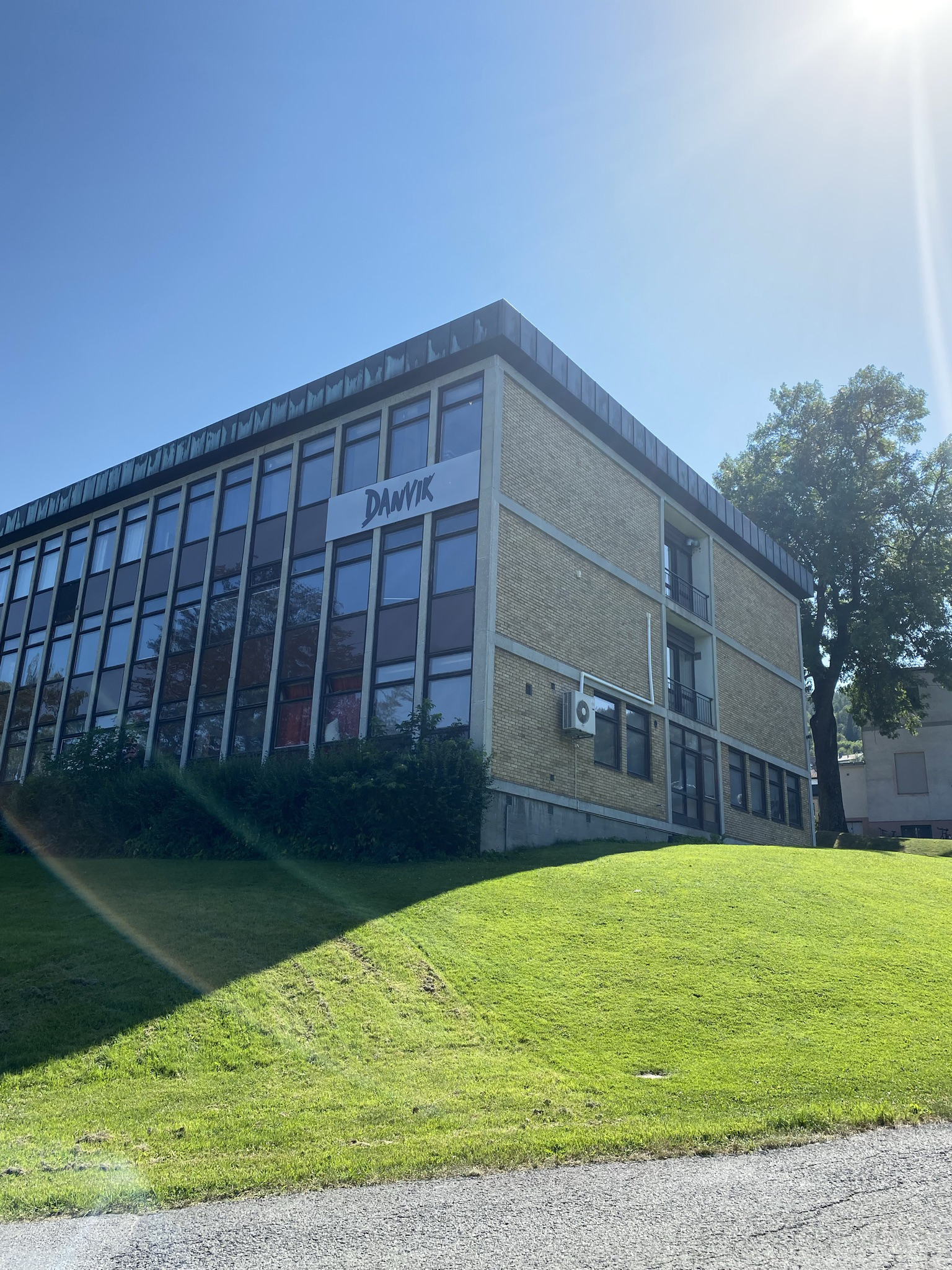 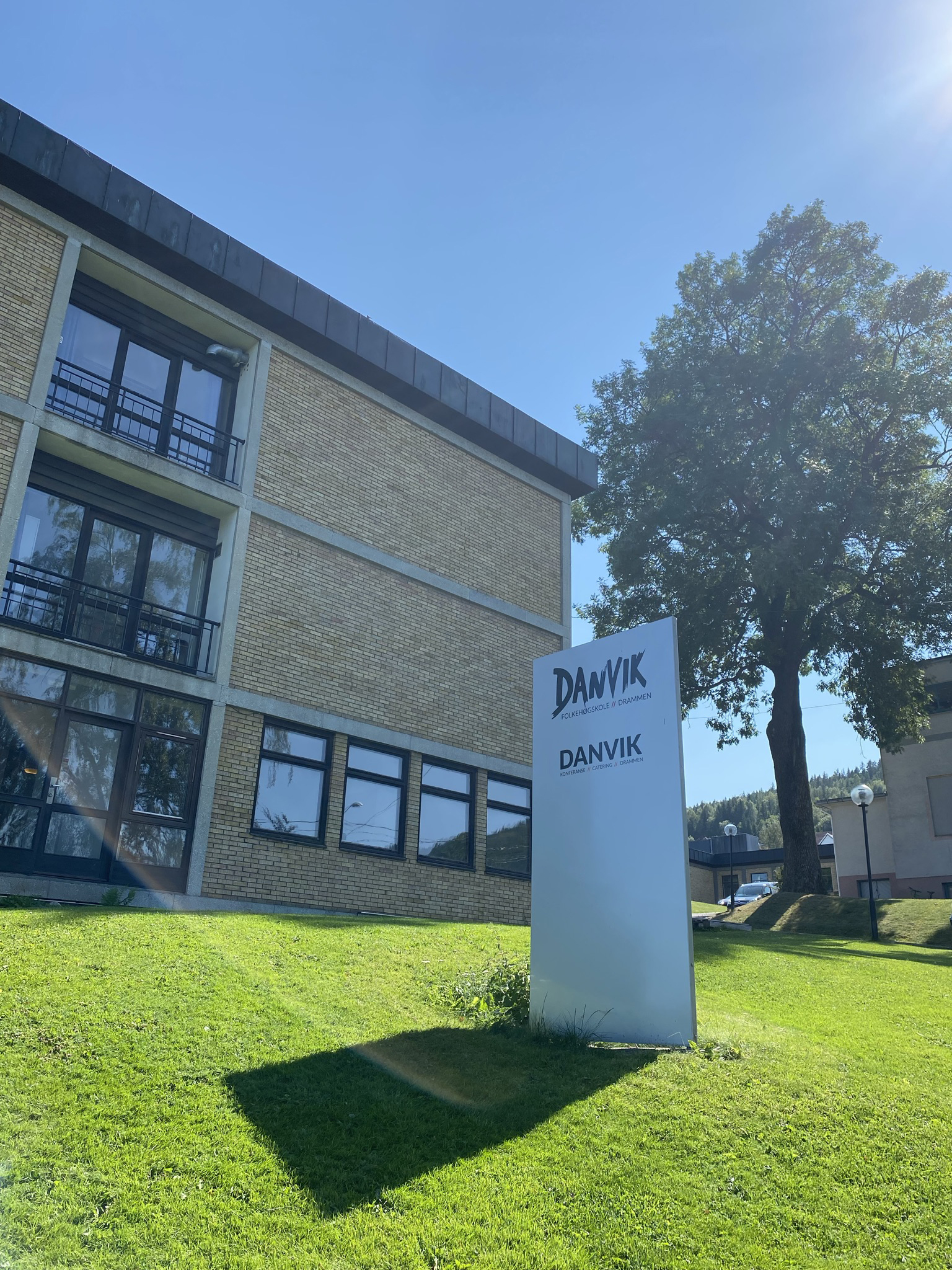 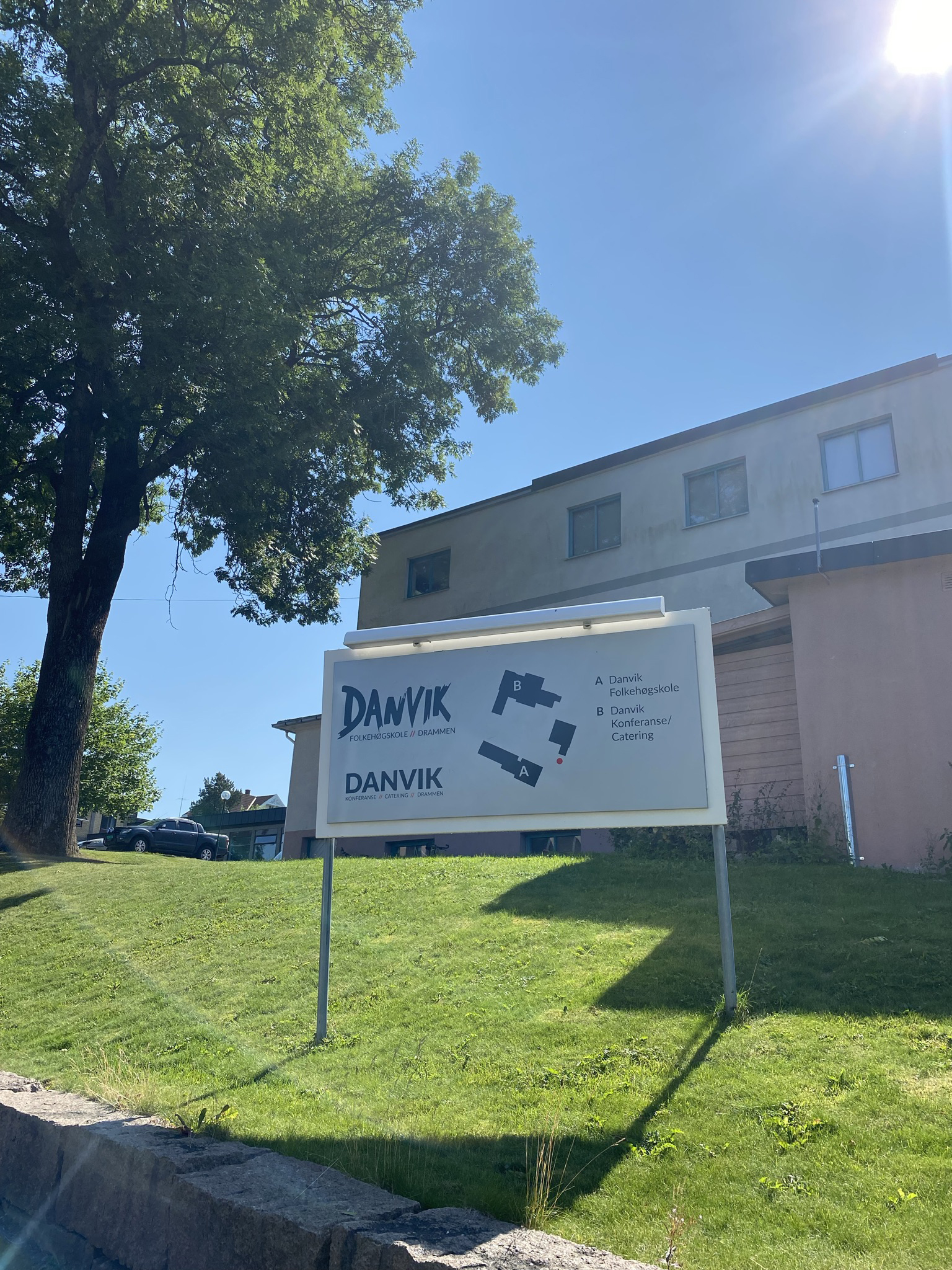 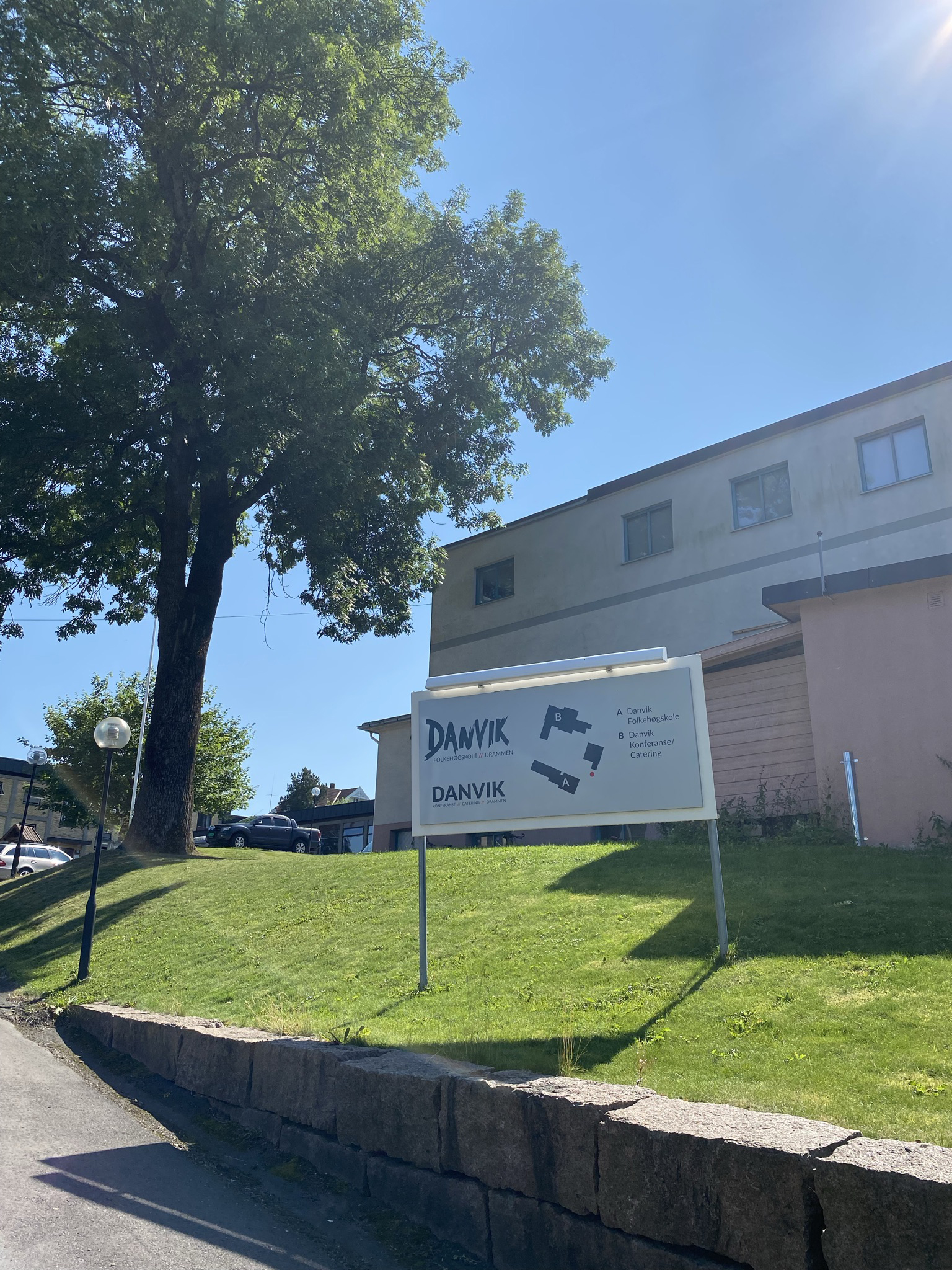