The team in the Netherlands are proud to have assisted with the interior and exterior signage for Basalt, a Medical Rehabilitation Centre located in The Hague.

Basalt is named after the igneous rock, which is often used for safety structures, such as Breakwaters, Beachheads and Quay walls, due to the hardness of the stone. It offers resistance to the sea and wind by providing connection, anchoring, cohesion and balance. The Rehabilitation Centre, Basalt, showed the same value to their patients and used this as a significant design aspect of the project.

The team kept to the hospital’s brand and in-house style by using the hexagonal shape of basalt blocks, a crucial feature of interior signage. The decimeter scale along the plinth is a playful reference to the surveying construction of the waterworks along the Dutch coastline.

The team is pleased with this project’s outcome, which was completed on time and to the client’s satisfaction. 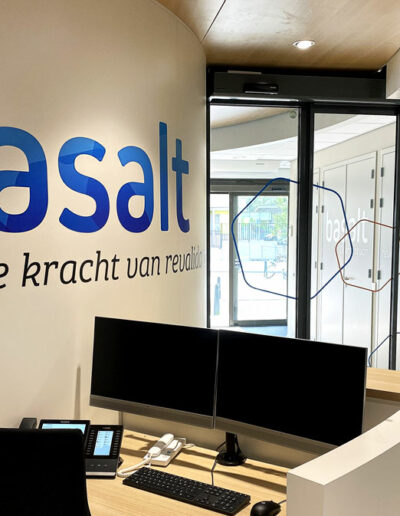 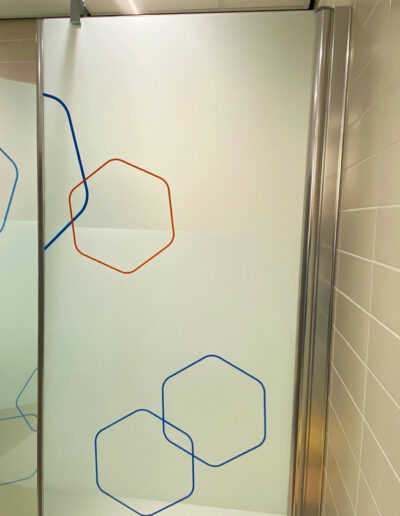 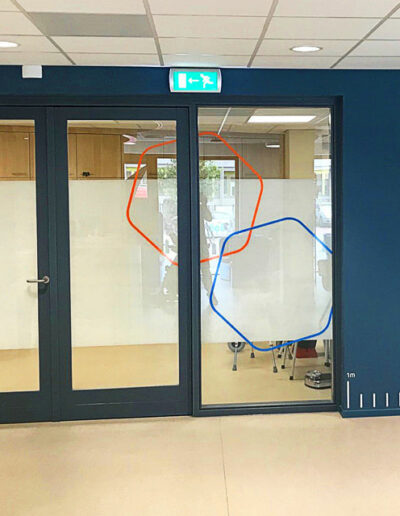 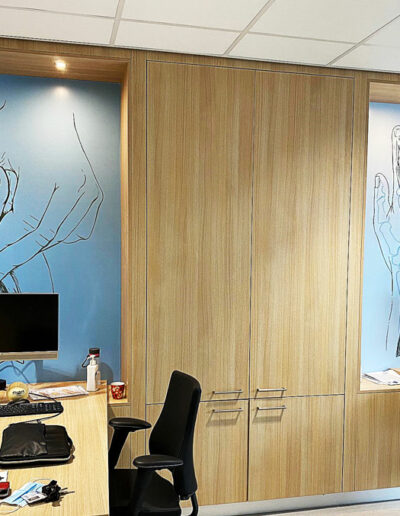 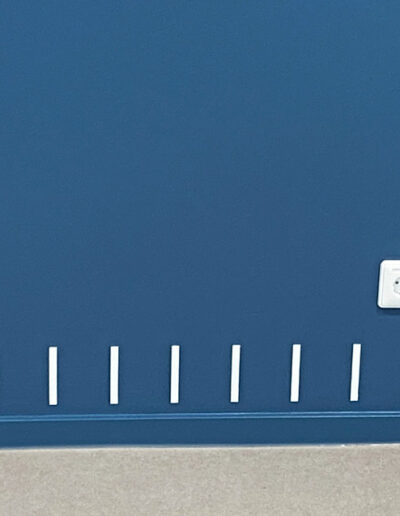 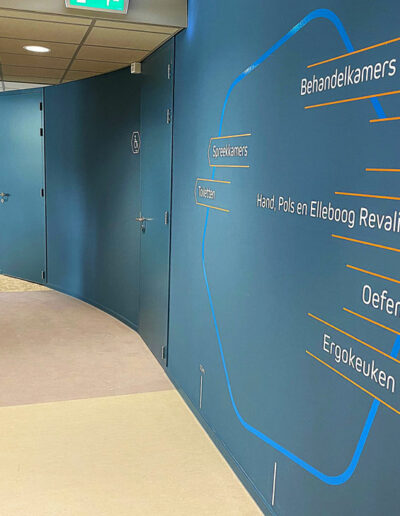 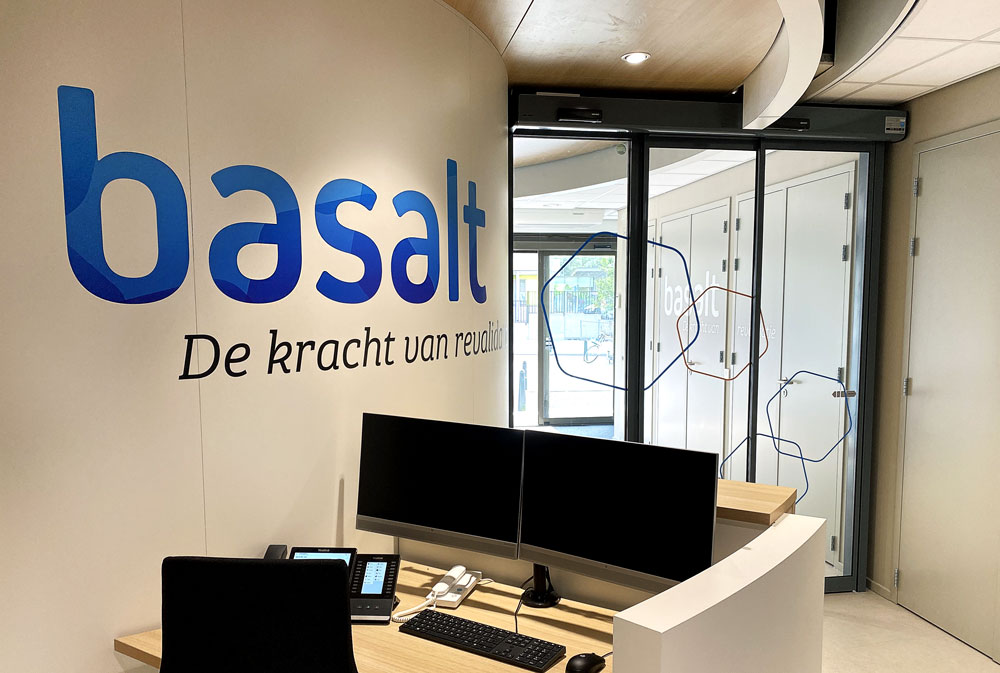 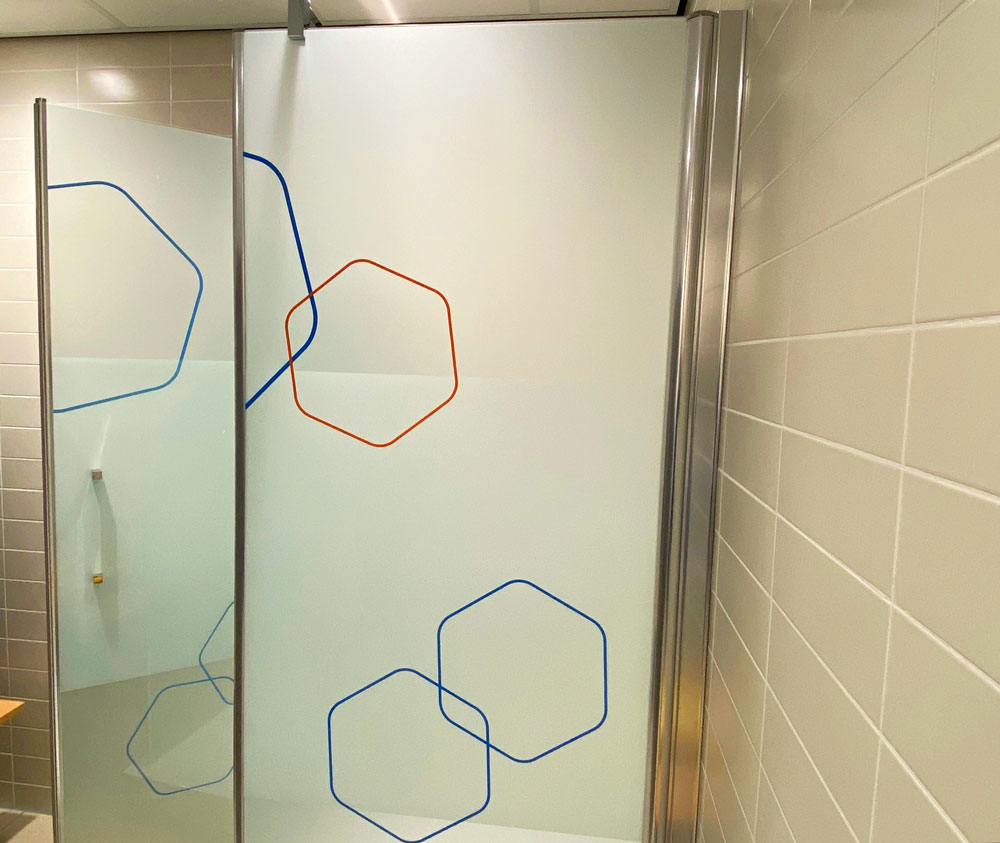 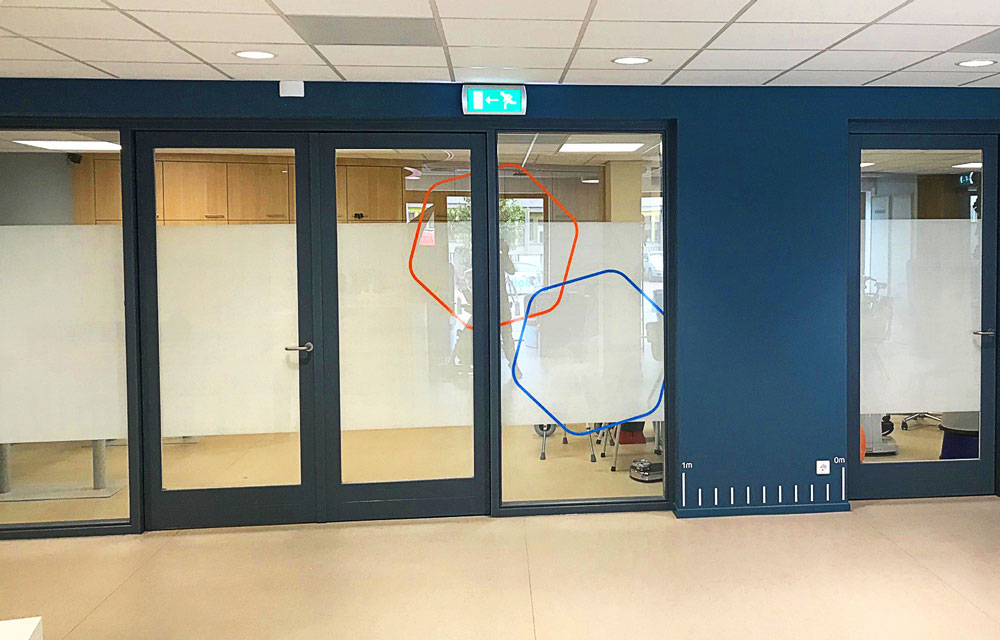 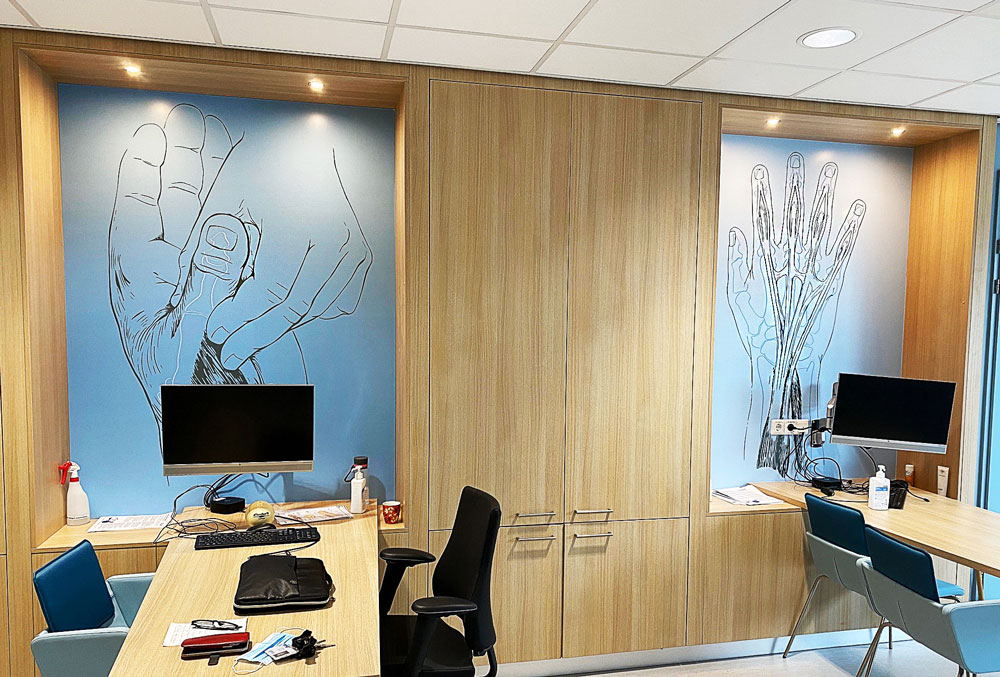 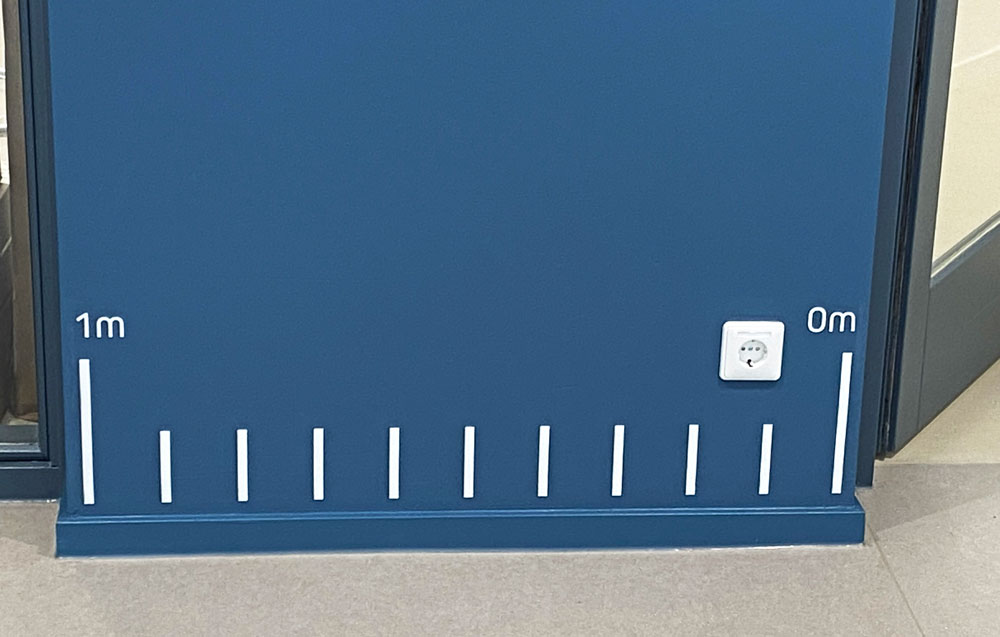 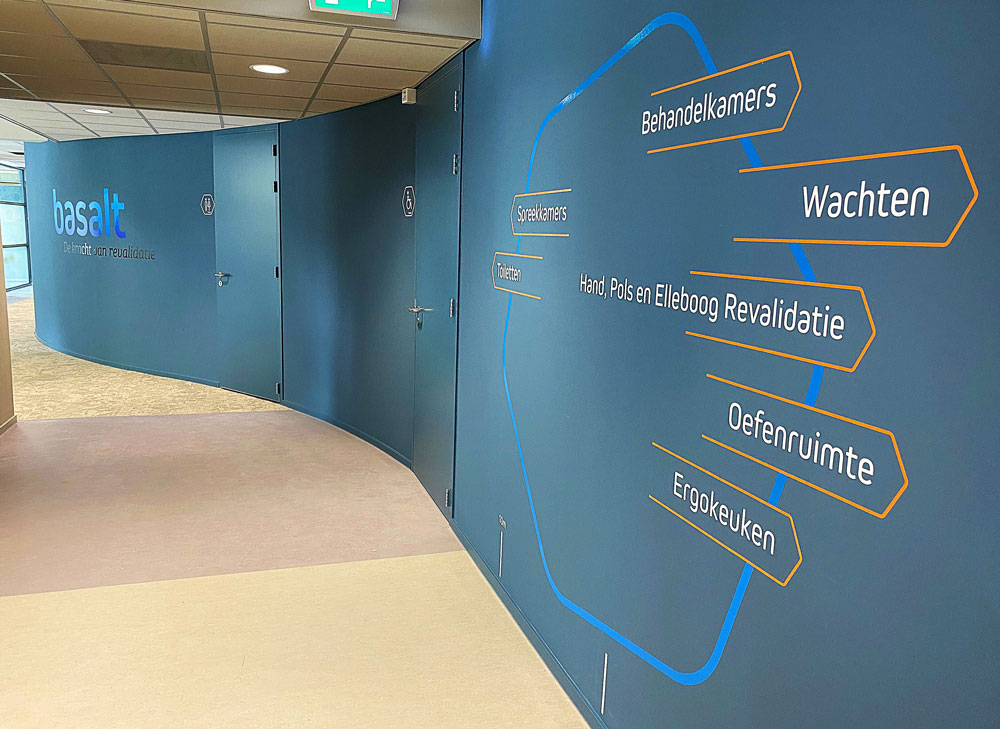