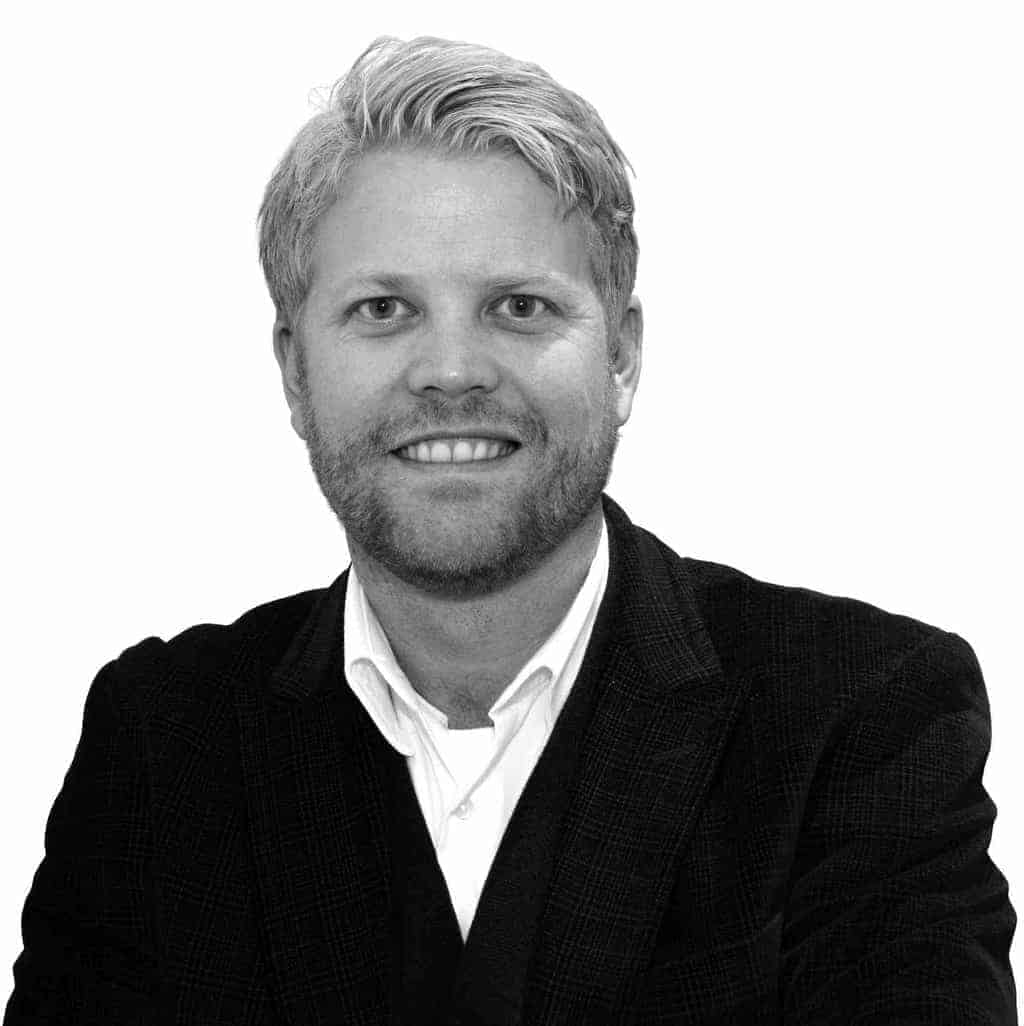 Modulex Group is pleased to announce the appointment of Ketil M. Staalesen as the new CEO & President, effective February 1st, 2019. As a Modulex veteran, Ketil started his career with Modulex in Norway back in 2001 and has been the CEO & President of Modulex Americas since January 1, 2017.

Ketil succeeds current CEO Eric Kirwan, who has led the Group for the past 4 years. Together with the management of Modulex UK, Eric will become partner of a new and independent UK company together with Thorsen A/S and have full focus on the UK market in the future.

“Ketil has a proven track-record with our Group and has experienced great success in the US, Canada and most recently Mexico & Latin America. It has been decided that Modulex Group will take over Ketil’s ownership of Modulex Americas against Ketil becoming co-owner of Modulex Group. It means a lot to me that the Group will now have a CEO, who himself is a significant shareholder of the company”, says Peter Thorsen at Kirk & Thorsen A/S, the majority owner of Modulex Group.

A native Norwegian, Ketil is a true citizen of the world, having lived in a number of countries around the world including Denmark, Germany, Spain, UK, Mexico and the US. He completed his MBA at EBCM Barcelona/Munich and will continue to reside in Miami, Florida for the time being.

“I’m humbly honored and very excited. It’s certainly a dream come true that I’ve worked hard and persistently for. I know the real hard work starts now, but with the staff and management team at Modulex I’m 100% convinced we will achieve great things together. In the end it’s all about the people in our company and I firmly believe I have the best in the signage industry” says Ketil.